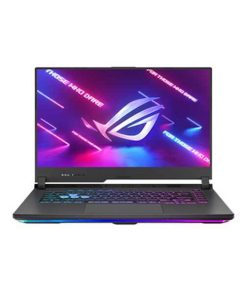 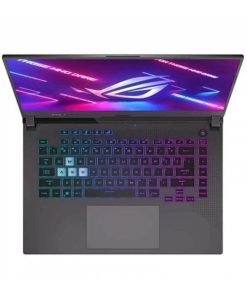 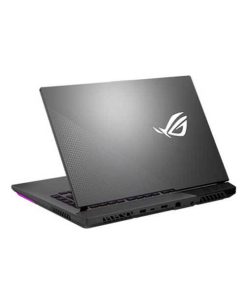 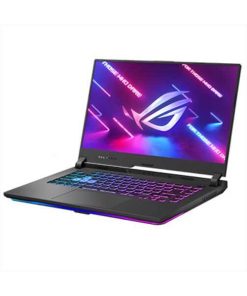 Asus ROG STRIX G15 G513QM Connect an external monitor to the HDMI 2.0b and USB Type-C ports for a bigger viewing house and enhanced multitasking. The USB Type-C port additionally supports power delivery to stay your portable computer charged whereas it’s in use. 3 USB 3.2 info one Type-A port is on the market for transferring up to five Gb/s from compatible devices like flash drives, keyboards, and mice.

Asus ROG STRIX G15 G513QM customize your system with ASUS Aura correct RGB lighting effects to match your mood, game, or style. The lighting will be synced with compatible peripherals such as mice, keyboards, and more.

There are no reviews yet. 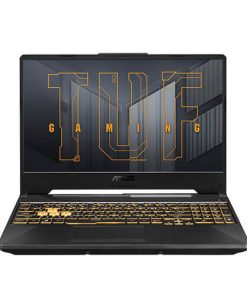 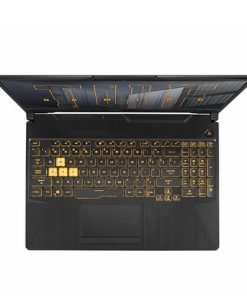 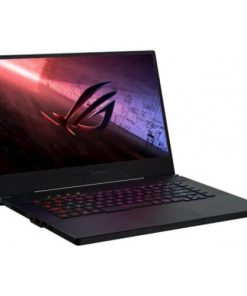 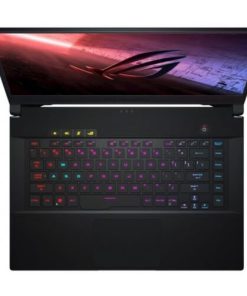 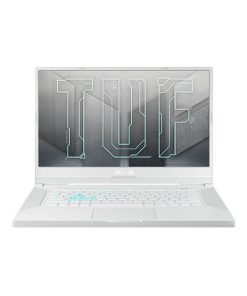 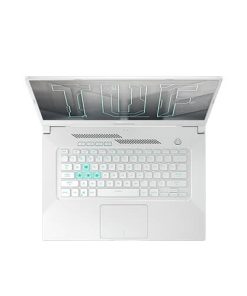 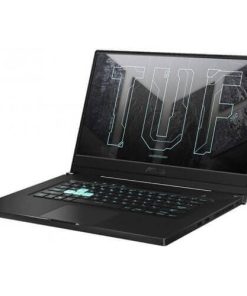 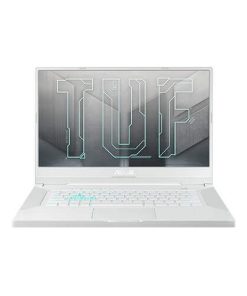 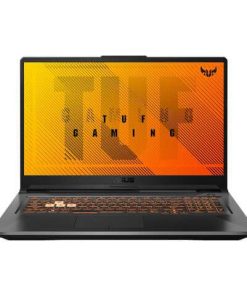 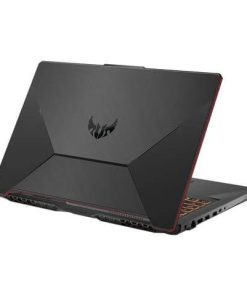 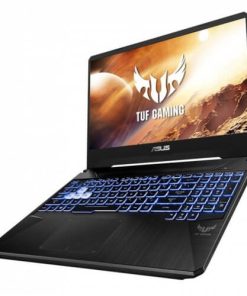 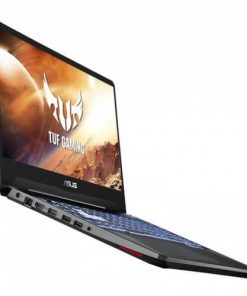 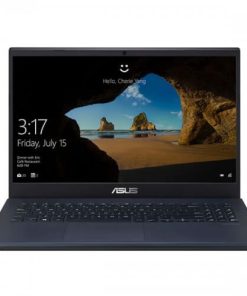 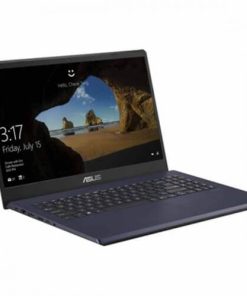 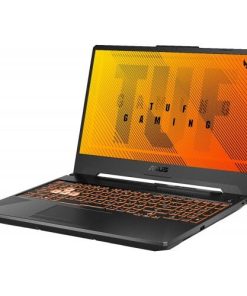 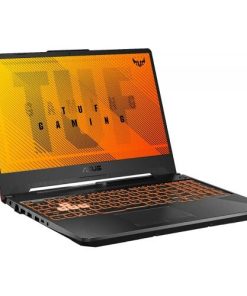