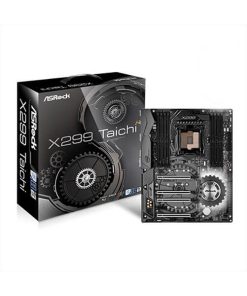 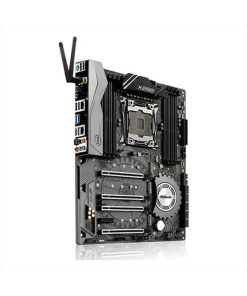 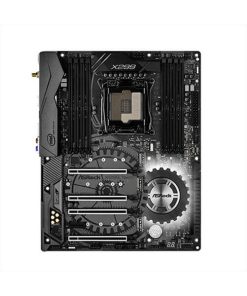 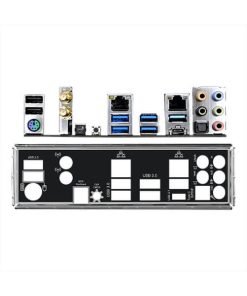 No one has time for weak WiFi signals and sluggish internet! That’s why this ASRock X299 Taichi Motherboard comes with an 802.11ac WiFi (2.4G / 5G WiFi) module which supports wireless networks and Bluetooth v4.2. 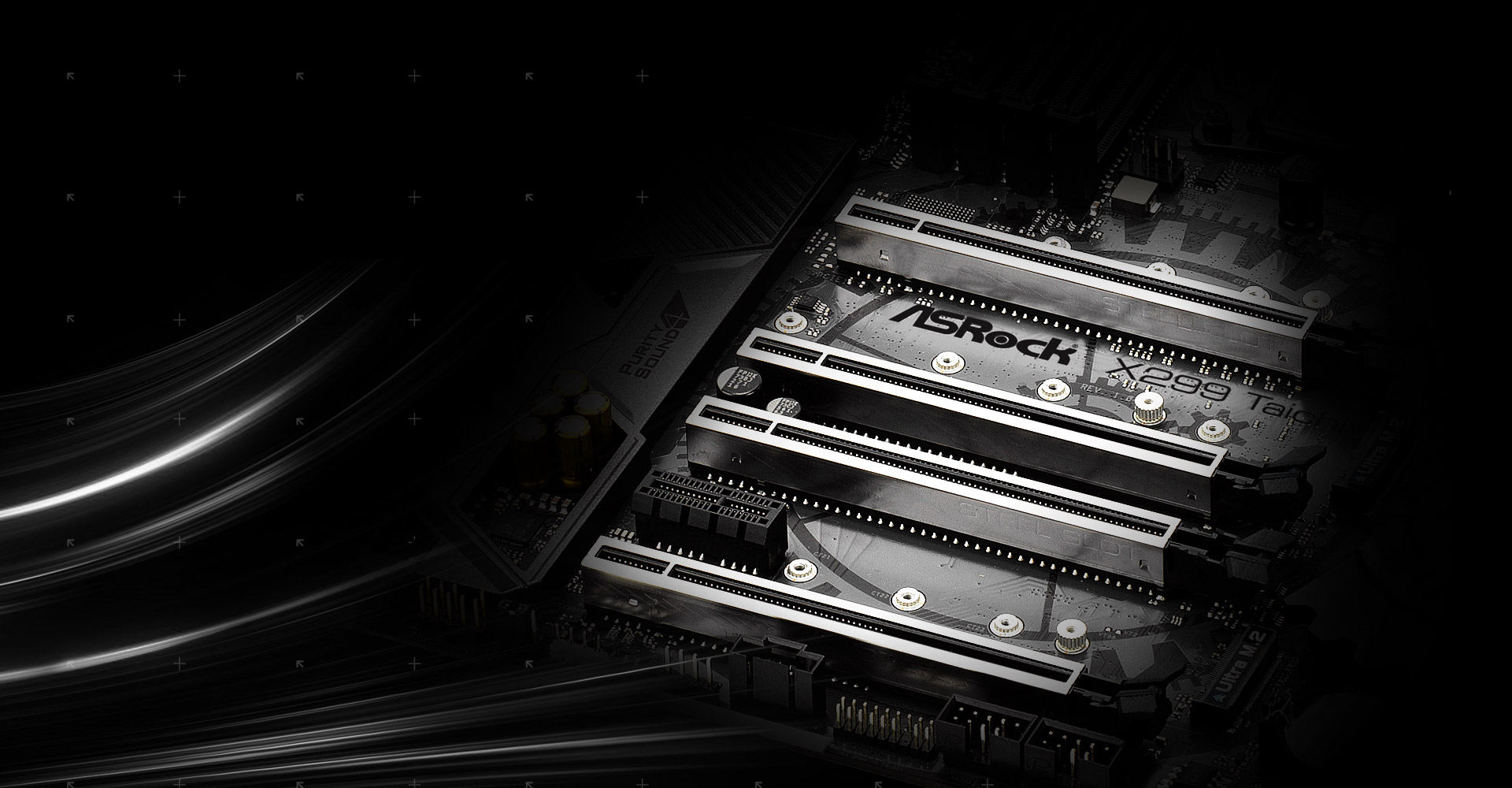 Supreme 12K black capacitors with lifespans of a minimum of 12,000 hours. ASRock X299 Taichi WiFi Motherboard Compared to other counterparts on high-end motherboards that merely have lifespans of around 10,000 hours, ASRock applied Nichicon 12K Black Caps that provide 20% longer lifespans and supply more stability and reliability.

A new designed protective covering for all of the crucial parts near the ASRock X299 Taichi WiFi Motherboard’s rear I/O, in order that they will not easily be damaged by electricity.

ASRock X299 Taichi WiFi Motherboard Virtual RAID On CPU (VROC) is that the latest technology that permits you to create a separate RAID array with M.2 NVME cards, using PCIe Lanes coming from the CPU. With VROC, users can set up RAID 0 to hurry up the system with ease, not only that, an optional Upgrade Module is additionally available to open up more RAID options like 1, 5, and 10.

There are no reviews yet. 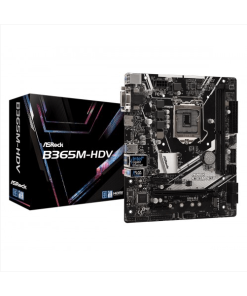 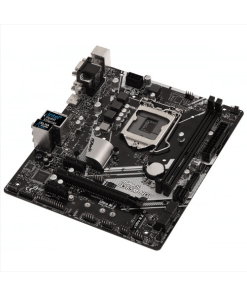 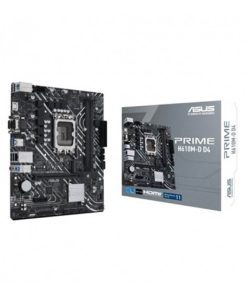 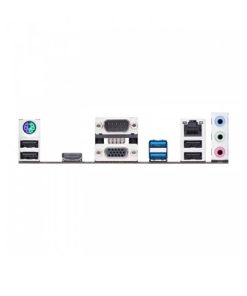 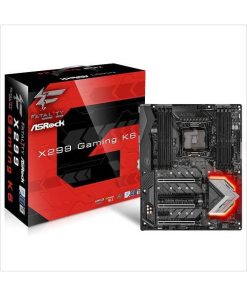 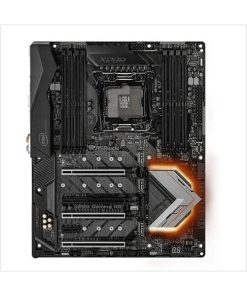 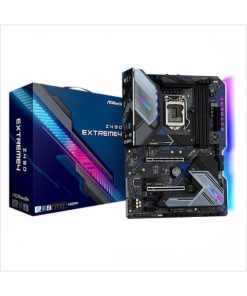 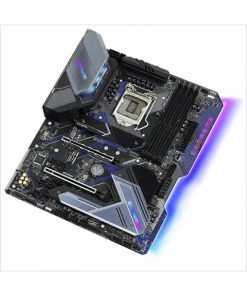